I appreciate all of the feedback to last week's post about the Obliger Tendency.

One reader wrote, "I’m huddled in my bedroom getting caught up on all my work and personal emails. I was feeling so upset—honestly, I thought I was having a nervous breakdown. But miraculously, your blog was waiting for me, and I feel better because I know I’m in (Obliger) Rebellion, and everything makes sense."

It can be so powerful to understand what's happening to us and to know that there's nothing wrong with us. 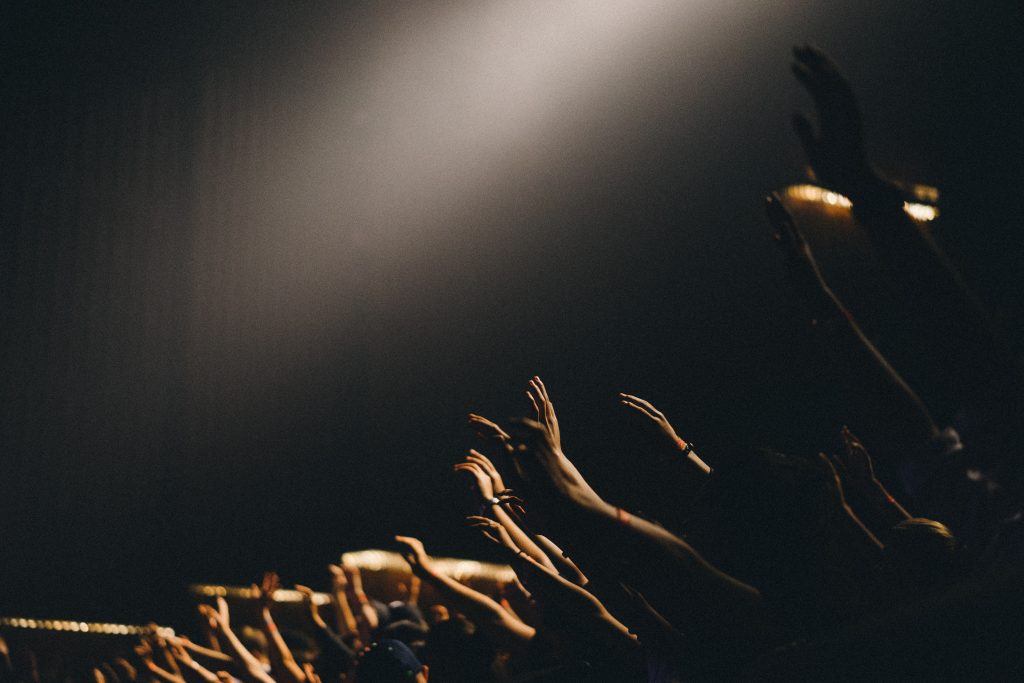 This is Part Two of a special series on Gretchen Rubin's The Four Tendencies.

Gretchen Rubin writes, "Questioners show a deep commitment to information, logic, and efficiency. They want to gather their own facts, decide for themselves, and act with good reason; they object to anything they consider arbitrary, ill-reasoned, ill-informed, or ineffective."

According to Rubin's research about Questioners...

Questioners don't always know they're Questioners. They just feel like they're asking the logical next question.

You may be a Questioner if...

Questioners are enormously helpful to the rest of us. They challenge the status quo. They're responsible for new policies and innovations because they ask important questions.

"Why do you want the numbers by Friday at 5pm instead of Monday at 9am?"

"Why can't I wear jeans to the conference?"

"Why should I switch medications?"

The challenge for Questioners is that all of their questions can be frustrating to the other Tendencies.

If they're not careful, Questioners can be viewed as irritating, trouble-making, or as constantly questioning authority.

Questioners, once you embrace your Tendency, how can you help others to understand that you just need a little more info so you can be all-in?​

The rest of us can help them.

"Why do you want the numbers by Friday at 5pm instead of Monday at 9am?"

~ Because I'm going to take them home over the weekend and add graphics before we hand everything over to the CFO on Monday morning.

"Why can't I wear jeans to the conference?"

~ Because television crews will be there and we want to really show off the company and it's employees.

"Why should I switch medications?"

​Once they get their answers, Rubin says, "Questioners have the self-direction of Upholders, the reliability of Obligers, and the authenticity of Rebels."​​​

It's important for managers, doctors, teachers, parents (and really everyone) to understand the Questioner Tendency.

For example, Questioners often struggle to follow "doctor's orders." They may even do their own research and come up with their own treatments. If a doctor understands the Tendency and gives a Questioner all the info they need, a Questioner can get on board and follow the strictest instructions. 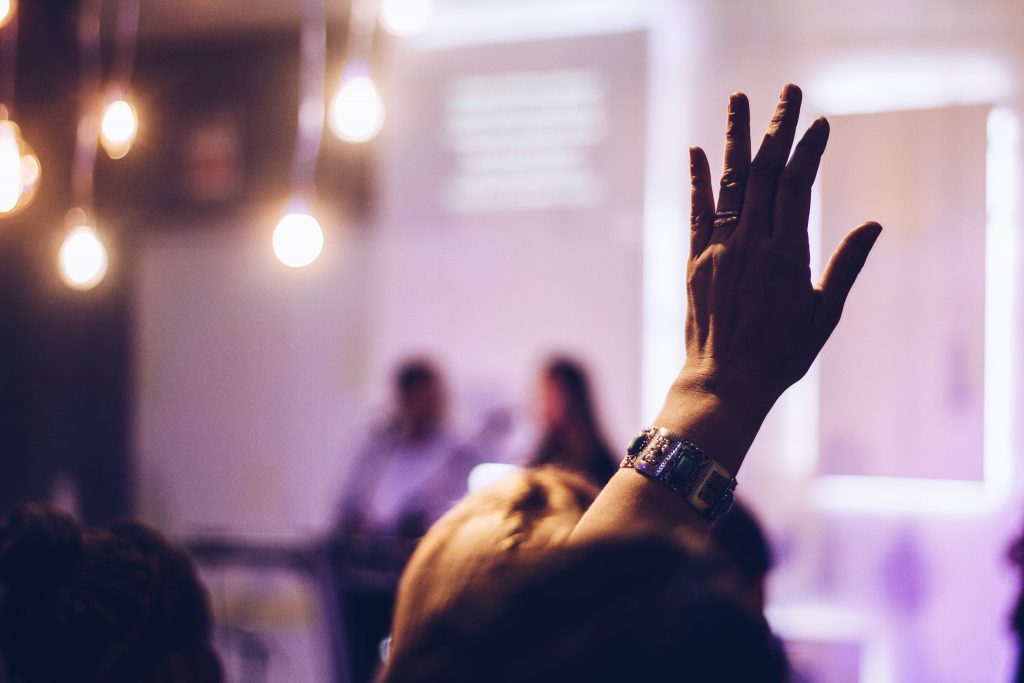 Questioners sometimes benefit from boundaries that help everyone, including themselves, to move forward.

"Bill, I've got ten minutes before my noon meeting. Feel free to come into my office and ask me your most pressing questions about the press conference tomorrow."

"Sarah, thanks for looking into all angles of this. We need to decide by the end of this week in order to get everything approved by the finance department in time." (Notice there was a deadline and a reason.)

Sometimes, there's not an answer... "Nancy, how would you feel about trying it for one week and just seeing what you think about it?

Last week, we talked about how Obligers can struggle with New Year's resolutions.

Questioners aren't likely to make resolutions because January 1st feels like an "arbitrary" date to them, but they'll set goals at other times.

I feel like the automatic answer to anyone who's struggling to do anything has always been to add outside accountability.

Struggling with a goal...? Get an accountability partner. Join a group. Have someone call you and ask you if you did that thing you've been wanting to do. And so on....

It works for Obligers.

But it doesn't work for for everyone.

It doesn't work for Questioners.

Again, if a Questioner wants to do something, they have to know why they're doing it.

Are you a Questioner? What's something really "Questioner" that you've done lately?

What do you love about your Tendency and how's it challenging? Let me know in a comment below.

Are you a Questioner wanting to make a career change?

It can be hard to take a big step when you can't be 100% certain about it.

While it's impossible to know everything or to predict the future, there are questions you can ask in order to make an informed decision.

I've developed a strategic, step-by-step career transition program. I can guide you through those essential questions. By the end of our coaching partnership, you can be certain that you're making the best possible decision for you.

Do you want to be completely confident in your next career step?

Email me now to set up a complimentary call. 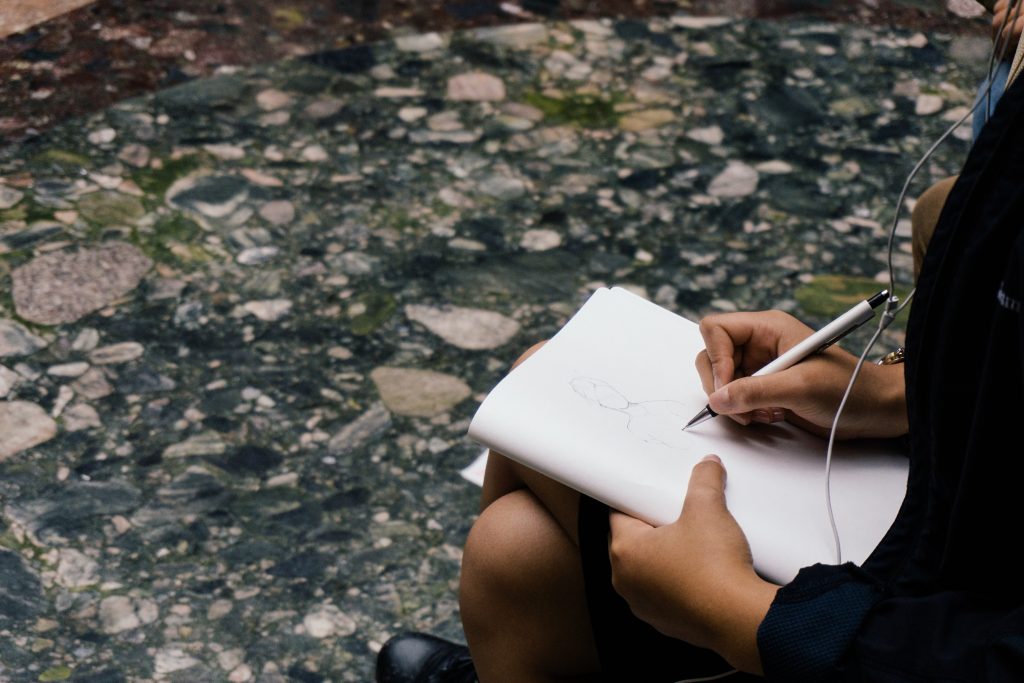 Want to take the official Four Tendencies quiz to confirm your type?

Want to read The Four Tendencies by Gretchen Rubin? Buy the book.

​Coming up next week... We'll be looking at the Upholder Tendency.

Get it delivered straight to your inbox. Subscribe to the blog using the button below.

There's no one way to get anywhere in life. Follow No One Way™ on Instagram to see how people really got where they are today.