A few weeks ago, I wrote about approaching my 40th birthday.

I've been thinking a lot about the difference between me-now and me-awhile-ago.

A lot of it's related to the conversation I have with myself. It's changed wildly over the last twenty years.

Several mornings this past week, one of the first thoughts I've strung together has literally been, "My heart feels broken." And then, I've physically felt a pang in my heart. 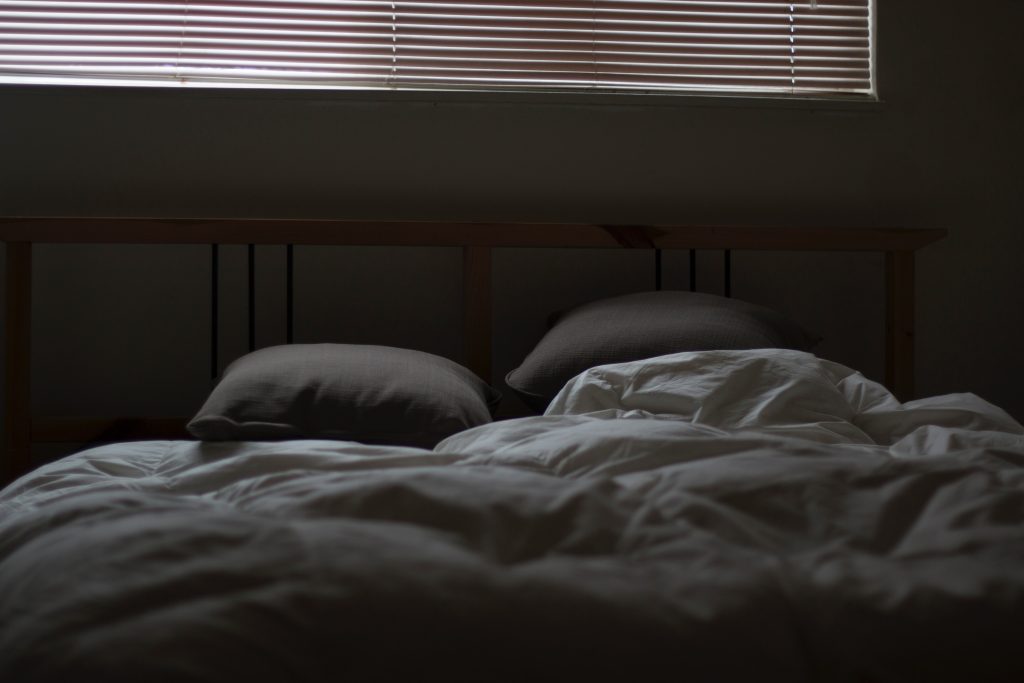 One of the things my clients hear me say most often is, "You always have a choice."

Option 2 - "My heart feels broken. I'm sad. Of course, I'm sad. I had a major break-up five months ago. It takes time to mourn the end of a major relationship, to completely let it go. I've had my heart broken before and I've always been okay. I will be okay this time, too."

For me, mornings are the most delicate time of the day. Before I put two feet on the ground, before I feel grounded, before I'm engaged in whatever I'm doing that day....

When my first thought is "My heart feels broken," the conversation can easily spiral downward. (See Option 1 above.)

There are definitely moments when I let my fears take charge.

The difference between me-now and me-awhile-ago is that I can usually catch myself pretty quickly.

When I catch myself, I can shift to Option 2.

What's the difference between 1 and 2? 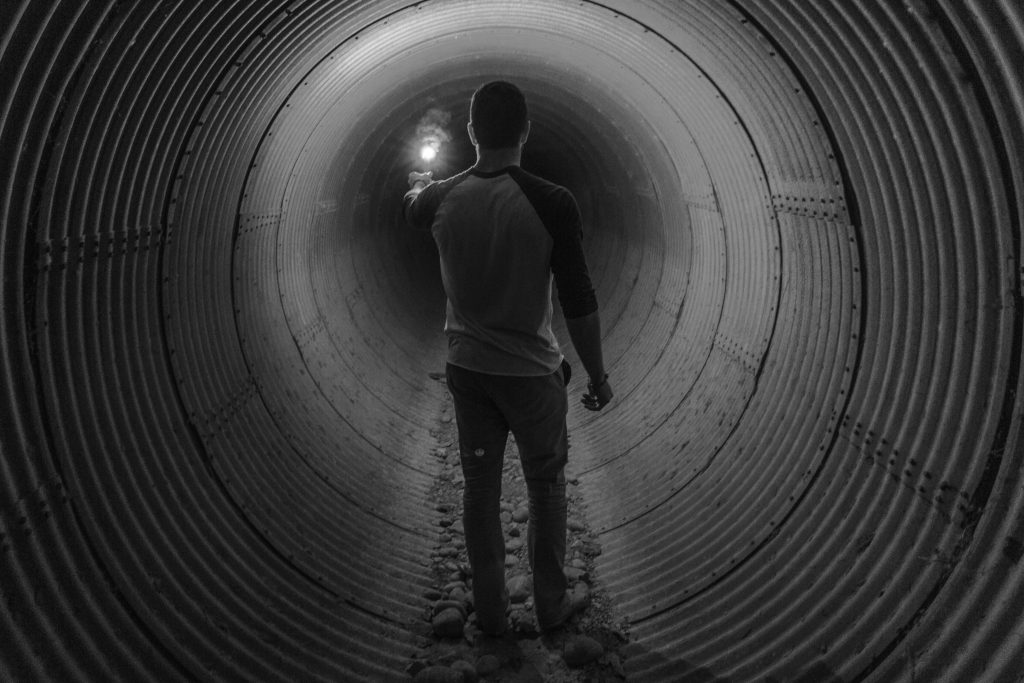 I've had my heart broken a handful of times now. Every time it's happened before this last time, it completely floored me. I was sad, hurt, and terrified that I would never find something better than the relationship that had just dissolved.

This last heartbreak was different. I've been sad and hurt, but I haven't been terrified.

I know that I'll love again ~ and that my next relationship will be better than my last.

I know because history has shown me that.

I'm not minimizing my most recent heartbreak. I thought that everything in my life had brought me to him. When I looked in his eyes, it was as if my vision was clearer. Our relationship was a big and beautiful part of my life for two-and-a-half years.

On the other hand, and this is what's different than all of the times before, I'm also not overdramatizing my most recent heartbreak.

It's a new feeling...to be both devastated and okay at the same time.

I can tell myself the same story I've told myself every time before...that that was the best relationship and I'm never going to find something better...but that feels foolish now. I've been wrong every time I've said that before. Why would I say it again? 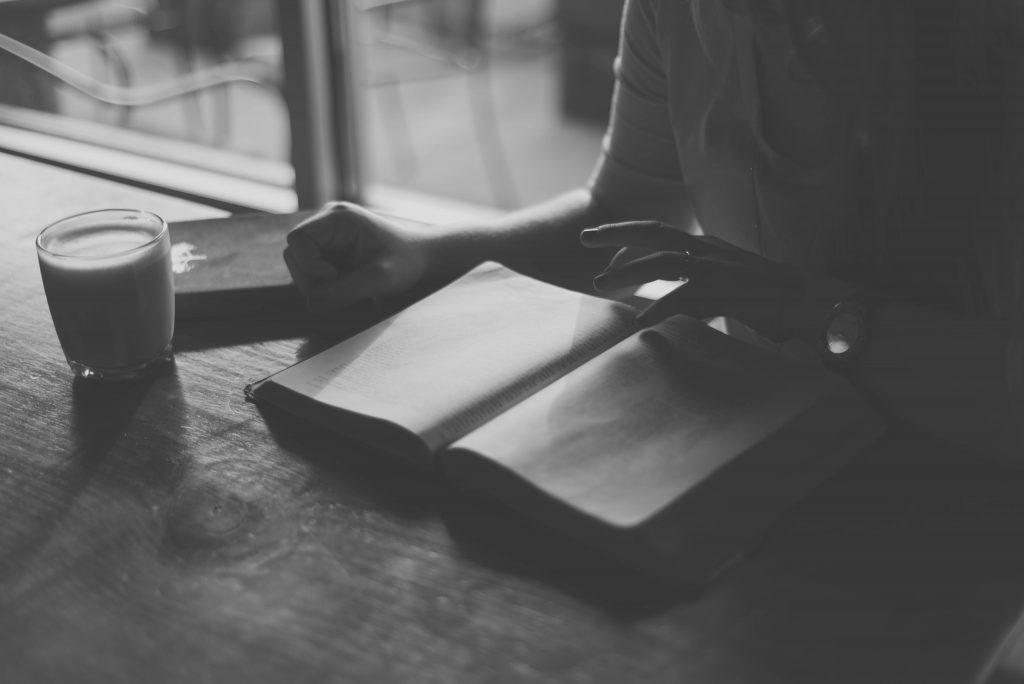 If you lose a job you loved because companies merge or because technology steps on the toes of your industry, you can think to yourself, "I'm never going to find something better."

If you have to leave your nest because you move towns or outgrow it, you can think to yourself, "I'm never going to find something better."

If you have to leave your community in order to pursue something important to you, you can think to yourself, "I'm never going to find something better."

If your heart is broken because it was set on something that's changing, you will be okay.

It can be so easy to get pulled into telling ourselves tragic stories.

In those moments when we're on the verge of spiraling downward, how can we get ourselves out?

Step 2 -- Acknowledge it. "It makes sense that I feel...because..." (This is actually the beginning of self-compassion.)

Step 3 - Shift the thought. (Shifting the thought isn't about negating or ignoring the feeling. It's about choosing to see a bigger picture instead of getting sucked into the story of that one emotion.)

Instead of being laser-focused on whatever makes us sad, scared, or angry (and allowing it to make us feel horrible), there's another way to look at whatever's happening (that will also feel better.) 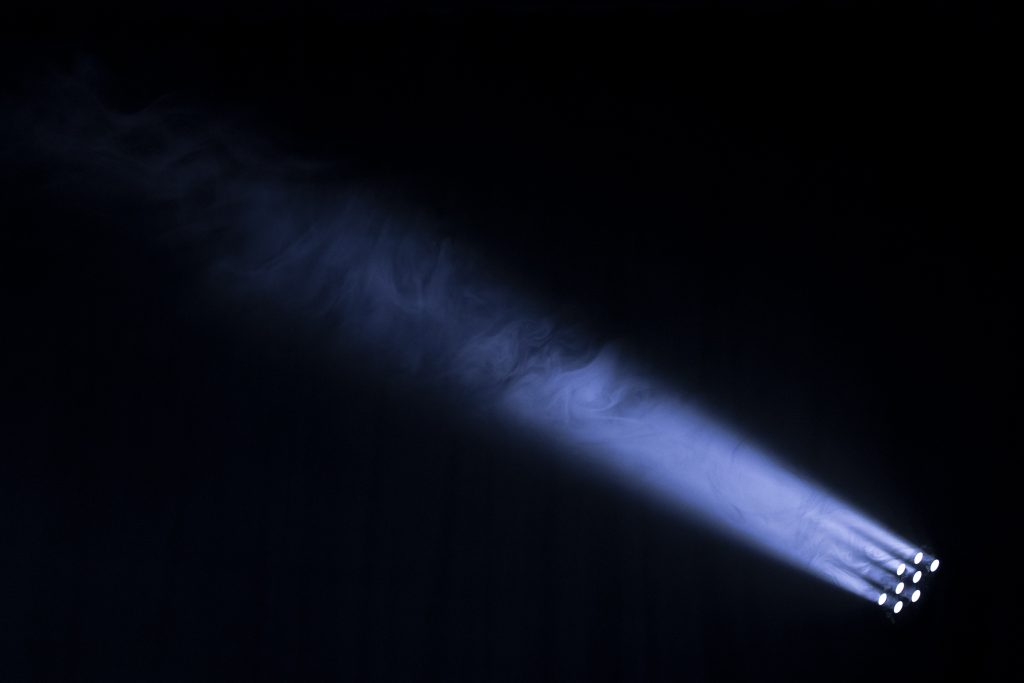 What else can we think about?

1) What's another possibility? Maybe your next role will challenge and interest you...and also allow you to spend more time with your family? / Maybe, when you move, you could look for the green space or bigger kitchen you've always wanted? / Maybe, when you pursue a role overseas, your current relationships will actually deepen because you'll plan weekly Facetime dates and trips to meet up in fun places? (In the absence of real information, why choose a story that makes you feel bad?)

2) "It makes sense that I feel...because..." How can you follow this thought even further? In the examples above, we're talking about true loss. How can you be kind, patient, and understanding to yourself? How can you talk to yourself exactly as you would talk to a friend who was in the same painful situation?

3) Gratitude can be a powerful reframe. So often we focus on the one thing that isn't going well and forget about everything else that's wonderful. What good stuff is happening?

What tunnel-vision story are you telling yourself now?

(Hint: if you think you know anything for certain, it's probably a tunnel-vision story.)

If you're telling yourself a story that makes you feel bad, you have a choice.

What's the new conversation going to be?

Sheila Devi is a Transition Coach. She helps her clients shift the ways they're thinking so they feel great, see all of their options, and radiate the kind of energy that people want to hire.

Interested in a complimentary call to determine whether my coaching could be a great fit for you? Email me.

The next time is always better...if we learn from the time before. Agree or Disagree? Comment below and let me know.

This week, Chris Guillebeau wrote a blog post that incorporates one of my blog posts. Check it out.